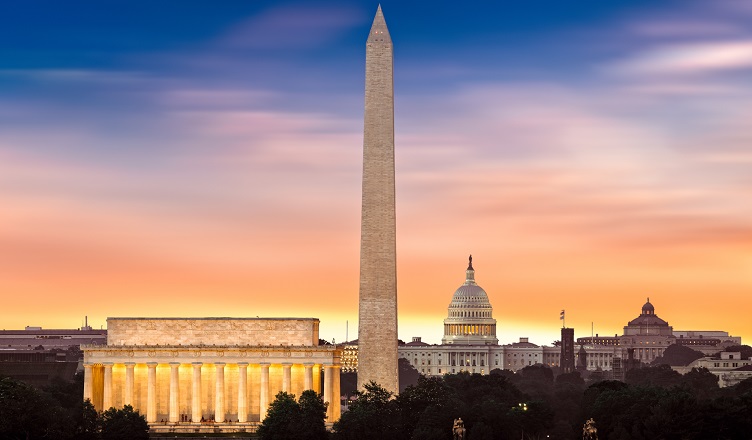 April 1st, 2021, the Rural Health Clinic (RHC) per visit upper payment limit increases from $87.52 to $100. The increased upper payment limit is a direct result of the payment changes included in Section 130 of the Consolidated Appropriations Act of 2021. Some Medicare Administrative Contractors have already sent out letters to RHCs informing them of the increased upper limit and how it will affect their All-Inclusive Rate payments.

Meanwhile, on Capitol Hill, the House is expected to pass legislation after they return from recess (April 12th) that includes a grandfathering fix for RHCs and delays the resumption of a 2% Medicare sequestration cut until the end of 2021 that affects all providers.

NARHC has been advocating for a grandfathering fix ever since the Consolidated Appropriations Act of 2021 passed Congress because the clear intent of Congress to protect existing provider-based RHCs was not fully realized. A drafting error in that legislation meant that RHCs that opened in the calendar year 2020 would not be grandfathered in as intended. We are happy to see that Congress moved swiftly to include a technical correction in this legislation.

While H.R. 1868 is not yet law, the expectation that this bill will pass is so strong that CMS announced that they will temporarily hold claims with dates of service on or after April 1, 2021, pending Congressional Action. This includes RHC claims that would have otherwise been subject to the 2% sequester reduction.

For context, when COVID-19 began last year, Congress temporarily waived the standing 2% across-the-board reduction in Medicare reimbursement (the sequester) until the end of 2020, and then later through March 31, 2021. H.R. 1868 will now extend this waiver through the end of 2021.

Specifically, section 2 of the Senate-passed version of H.R. 1868 contains the RHC grandfathering fix which will:

– Allow under 50-bed hospital entities that submitted applications to become an RHC by December 31, 2020, to be grandfathered-in; and

– Establish a methodology for setting the upper payment limits for grandfathered RHCs that did not have reimbursement in 2020.

In layman’s terms, the bill will allow small-hospital provider-based RHCs that opened in 2020 or submitted their 855A application (via paper or via PECOS) by the end of 2020 to receive grandfathered status. One other notable provision is that the Senate amendment requires hospitals to maintain their under-50 bed size if the hospital wishes to retain grandfathered RHC status.

NARHC supported legislation introduced by Senator Warner (D-VA) and Senator Blunt (R-MO) that would have also allowed entities that did not have an application submitted but did have a binding written contract in 2020 for the establishment (or construction) of a new provider-based RHC to qualify for grandfathering status. This “under construction” or “mid-build” provision did not make it into H.R. 1868 but NARHC will continue to work with Congress to extend grandfathering consideration to these “mid-build” RHCs.

To implement the new RHC Payment Limits CMS did release an MLN Matters article. However, this article does not take into account the changes and updates included in H.R. 1868. We anticipate that CMS will release a revised MLN Matters article when H.R. 1868 is signed into law. Furthermore, CMS indicates in this guidance document that they plan to use the CY 2022 Physician Fee Schedule rules to further flesh out the policy and establish the regulations surrounding the new RHC payment limits.